Well today marks another milestone in the world of Lifestreaming. A local news station in Baltimore ran a story on AOL’s Lifestream where they go on to describe how the service “helps to streamline your social life and get all the updates in one place”. The story describes the service as being the largest social aggregator on the web. You might wonder how AOL could proclaim that statistic. Well they initially launched the product atop of their AIM platform and therefore I’m sure are counting all AIM users as part of thee service. Google could also claim that all Gmail users are part of their Buzz social aggregator service as well for that matter. It’s funny to watch claims of being the largest Lifestreaming service starting to surface.

The short video piece is done pretty well and I think provides a good intro for mainstream America. This quote from the story is particularly interesting “…just as Googling and Tweeting became verbs watch for Lifestreaming to become part of the modern day vernacular”. Will that really be the case? Only time will tell.

The WBAL TV doesn’t offer a video embed so click here or on the image below to view the video. 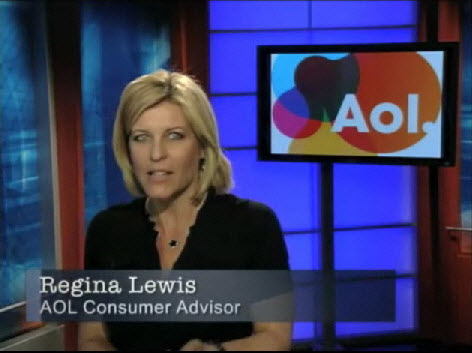