I recently came across this page over at Moby Games for a PC game called Lifestream. It was a game created by Christopher M. Brendel and released in 2004 by Unimatrix Productions. According to its description page it was a 1st person adventure with detective / mystery elements, horror, and puzzle solving. 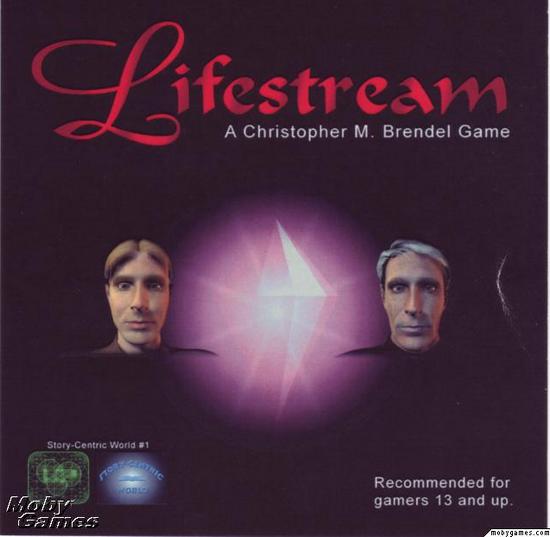 Father Randolph Holton, a Catholic priest, has disappeared. The son that no one knows about, John, goes to his father’s home to search for him. He soon learns that his father had become obsessed by something he called the Lifestream. To find his father he must also dive into the haunting, terrifying truths that seduced him. What on earth is the Lifestream and how could it have caused his father’s disappearance?

At first you play John in the present as he searches through his father’s notes and his house (inside and outside) to discover his whereabouts. As the game progresses, travel back in time to play Father Holton.

There are many adventure type puzzles to solve in this point-and-click game. You’ll find other characters to talk to and objects to find and use in this haunting adventure.

It sounds pretty interesting and I wouldn’t mind actually giving it a go. Too bad it’s so hard to find.

10 thoughts on “The Lifestream PC Game”