Gordon Bell’s name came up several times when I first began researching Lifestreaming back in early ’07. While I consider David Galernter to be the “Father of Lifestreaming“, Gordon has done his fair share of work early on that also has helped with the concept. I’ve written about him in the past and quoted an interview done with him in the New Yorker from May 2007. Gordon preferred the term “Lifelogging” and His early work on the MyLifeBits project at Microsoft where he collected information and stats on all sorts of content while finding best methods to catalog it, has no doubt helped set the stage for what we call Lifestreaming.

that covers the research he’s done with regards to MyLifeBits. Below is an excerpt from the article.
. 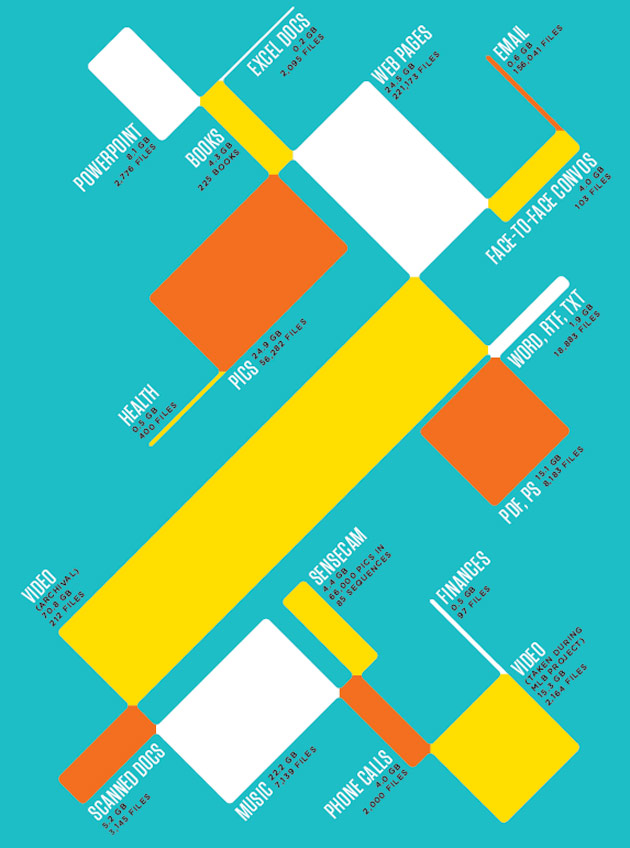 Over the course of a lifetime, humans take in more information and memories than their brains can handle. Microsoft researcher Gordon Bell believes this to be a bug, not a feature…Bell has been compulsively scanning, capturing, and logging each and every bit of personal data he generates in his daily life.