After writing my year end post I realized that it came across as a downer and felt I needed to counter it with some of the good things that came out of Lifestreaming in 2009. So here are links to my favorite posts that I thought brought a little sunshine to my otherwise critical year.

I also was asked by Daniel Honigman to speak at the 140Conf here in LA on a panel about Lifestreaming. More impressive was the fact that we weren’t the only panel on Lifsetreaming at the conference. Although our panel was cut short by a power outage, it was still fun to have a platform to discuss Lifestreaming in front of a group and I’m looking forward to doing this more in 2010. 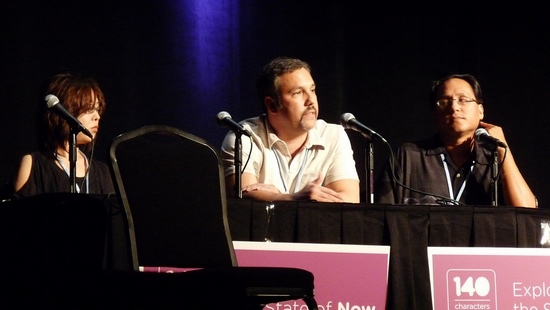 This is just some of the main things that caught my eye but please go peruse the nice AJAXy UI of the Archives to find other cool stuff.

There I feel better now hope you do too and by all means if I missed something or you want to add your highlights, please do so in the comments.